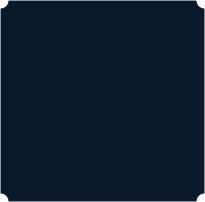 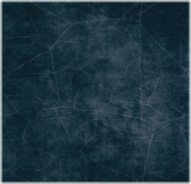 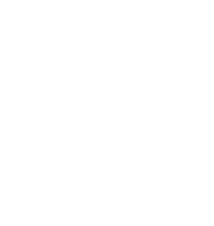 The information contained herein is provided for informational purposes only, and is not intended to serve as legal advice. Contact through this website does not create an attorney-client relationship. You should not act or fail to act based on the information on this website. All cases differ - prior results do not guarantee a similar outcome. Attorney Thomas P. Aplin is licensed to practice law in the State of California. 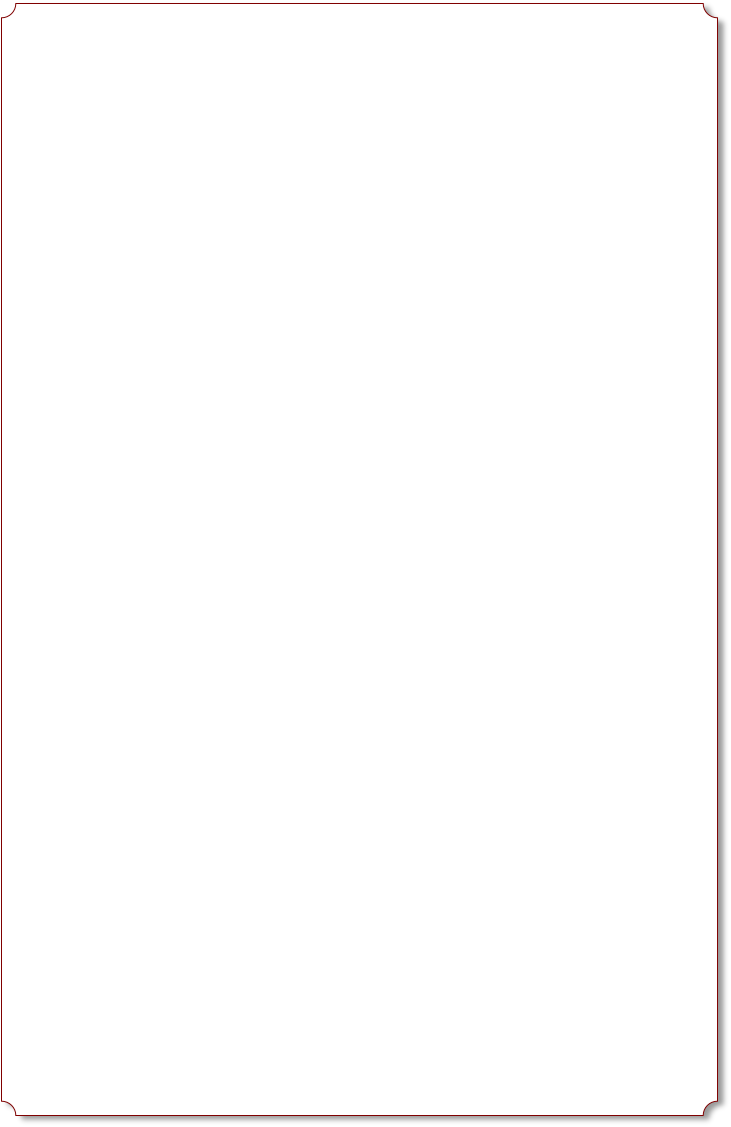 Negotiated a $5.3 million settlement from a homebuilder regarding a profit sharing dispute.

Negotiated a $2 million settlement in a dispute involving the sale and entitlement of raw land in the Bay Area.

Won a defense verdict in 3-week jury trial involving $4 million claim against former Board members of an HOA.

Won arbitration against the seller of a residence in Beverly Hills who failed to disclose that Paris Hilton lived next door.

Settled a finder's fee dispute for more than $400,000 involving the sale of real property.

Settled a $1 million attorney's fee claim brought by a large San Francisco law firm against client for only $75,000.

Settled a pedestrian versus truck collision for a six-figure settlement.

Negotiated the settlement of a commercial lease lawsuit on behalf of All Pro NFL running back.